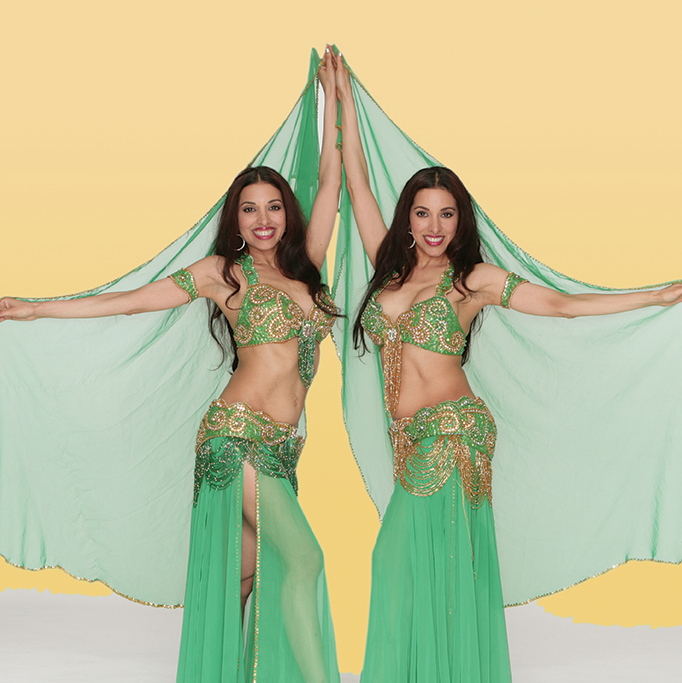 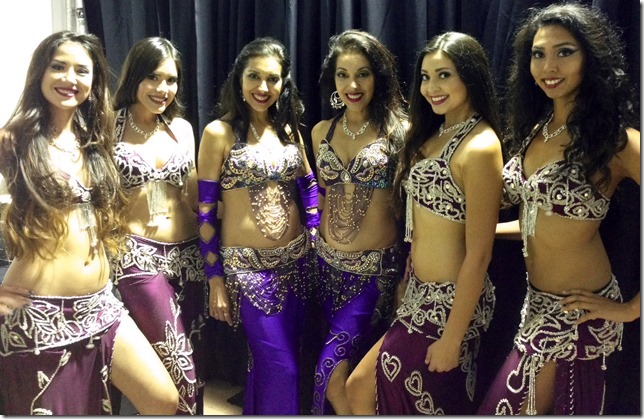 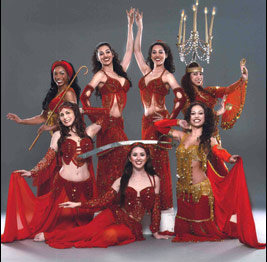 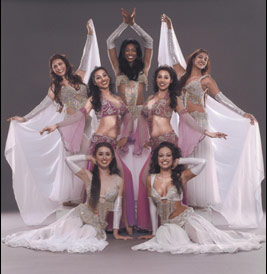 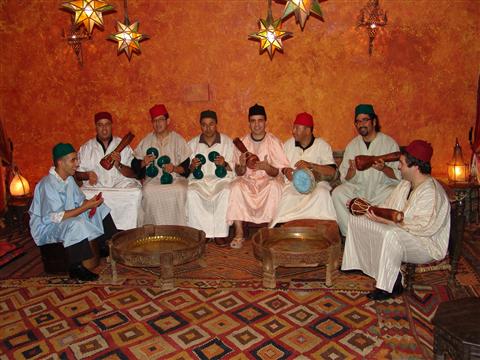 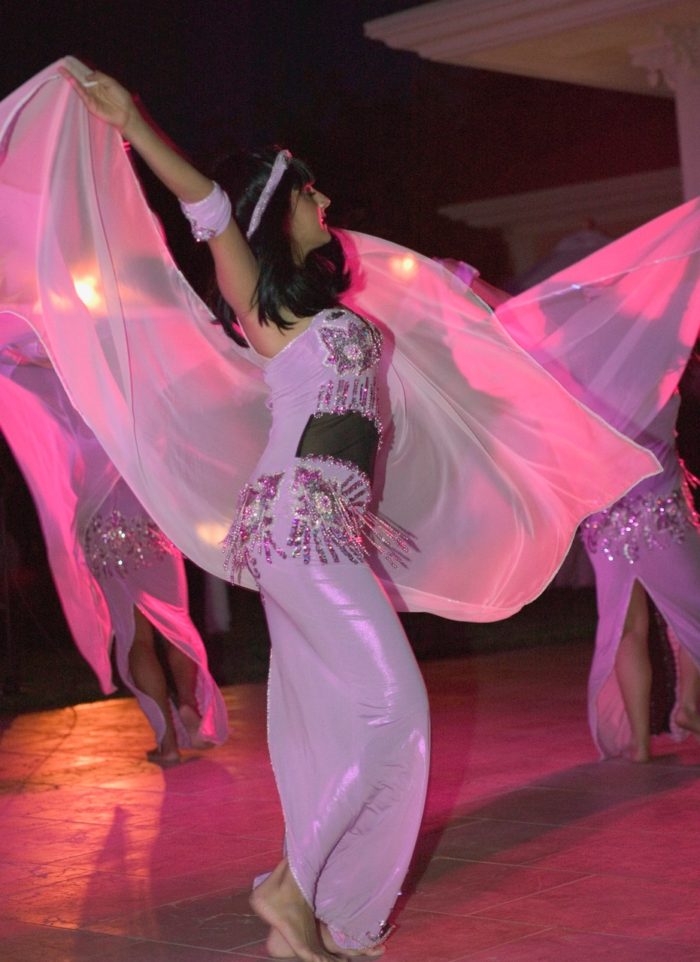 Here are what some clients have said:

“Neena & Veena have the requisite bloodlines to lead a revival.” – Muscle & Fitness magazine

“Besides being completely talented and sexy, they are totally with-it chicks! They are awesome!” – Jenna Elfman, actress

“Who says bellydancers don’t sell to viewers! ..One of the highest ratings in years! It’s clear from all the calls and emails..” – James Reid, producer

“Thank you so much for being guests on our show! I really enjoyed learning
those sexy bellydance moves!” – The late Florence Henderson, actress

“I can really feel the burn. it’s not only easy, but it works!” – Kelly Lange, CBS News

“Hollywood’s top performers – the ones with the most stars in their waists’ hypnotic orbit.” – Elizabeth Terry, IN Style magazine 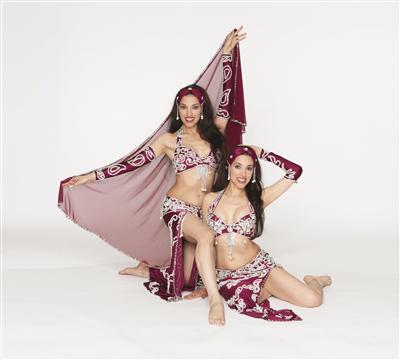 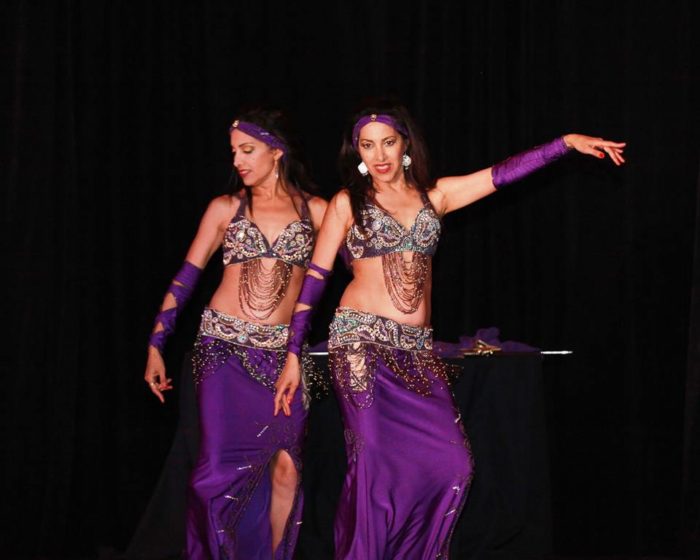 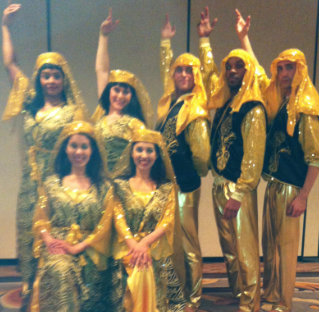 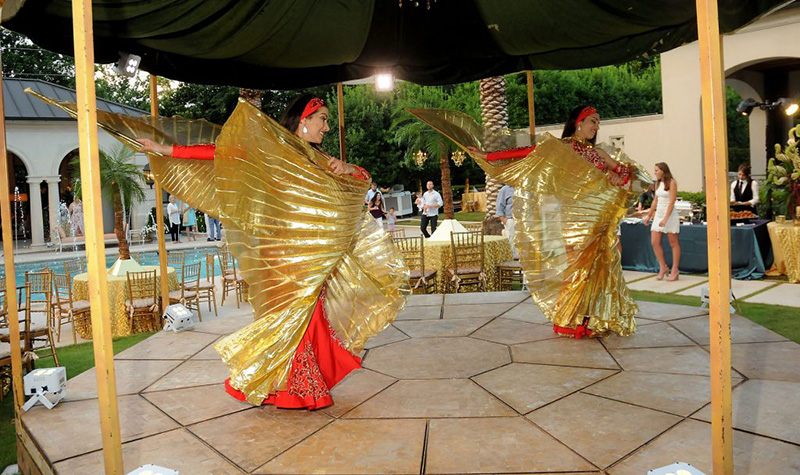