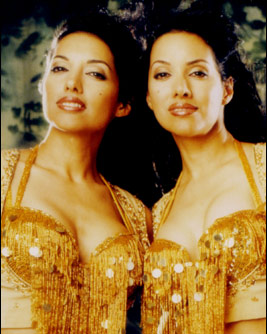 Neena & Veena, “The Bellytwins,” have been featured as special guest dancers, choreographers, and actresses on hundreds of national and international stages, films, TV shows/commercials, and music videos. The twins are also the artistic directors, choreographers, directors, and producers of their dance & entertainment company, which specializes in dances of India and the Middle East. Their live productions have received rave reviews from sold-out audiences and media worldwide.

Some television credits include Academy Awards, Dancing with the Stars, The View, and American Music Awards. Music videos include Chris Brown, Aerosmith, Michael Jackson, and many more. Neena & Veena have also been the center of Hollywood’s TV gossip and news shows such as Entertainment Tonight, Extra, E!, and several segments on both CNN and VH-1. The twins have also made their mark on worldwide television networks including BBC (UK), CTV (Canada), Univision (Latin), Zee TV (India), Sony (India), RTN (Russia). Numerous national and international magazine and newspaper articles have been written about the twins in prestigious publications including InStyle, YM, Time, Muscle & Fitness, Harpers Bazaar, New York Daily News, and Fit.

Neena & Veena have been spotlighted in several books.. As authors, they wrote their first book, The Way Of The Belly (published by HAY House) received a rave reviews including a starred review from Publishers Weekly.

Neena & Veena are the pioneers in mainstreaming bellydance fitness videos in North America. The twins have produced over fifteen instructional and fitness videos, some of which had long runs on the Billboard Top Ten charts. Fitness magazine have named some of their videos the “Top Ten Videos.” Bellytwins Products have been sold to millions worldwide. 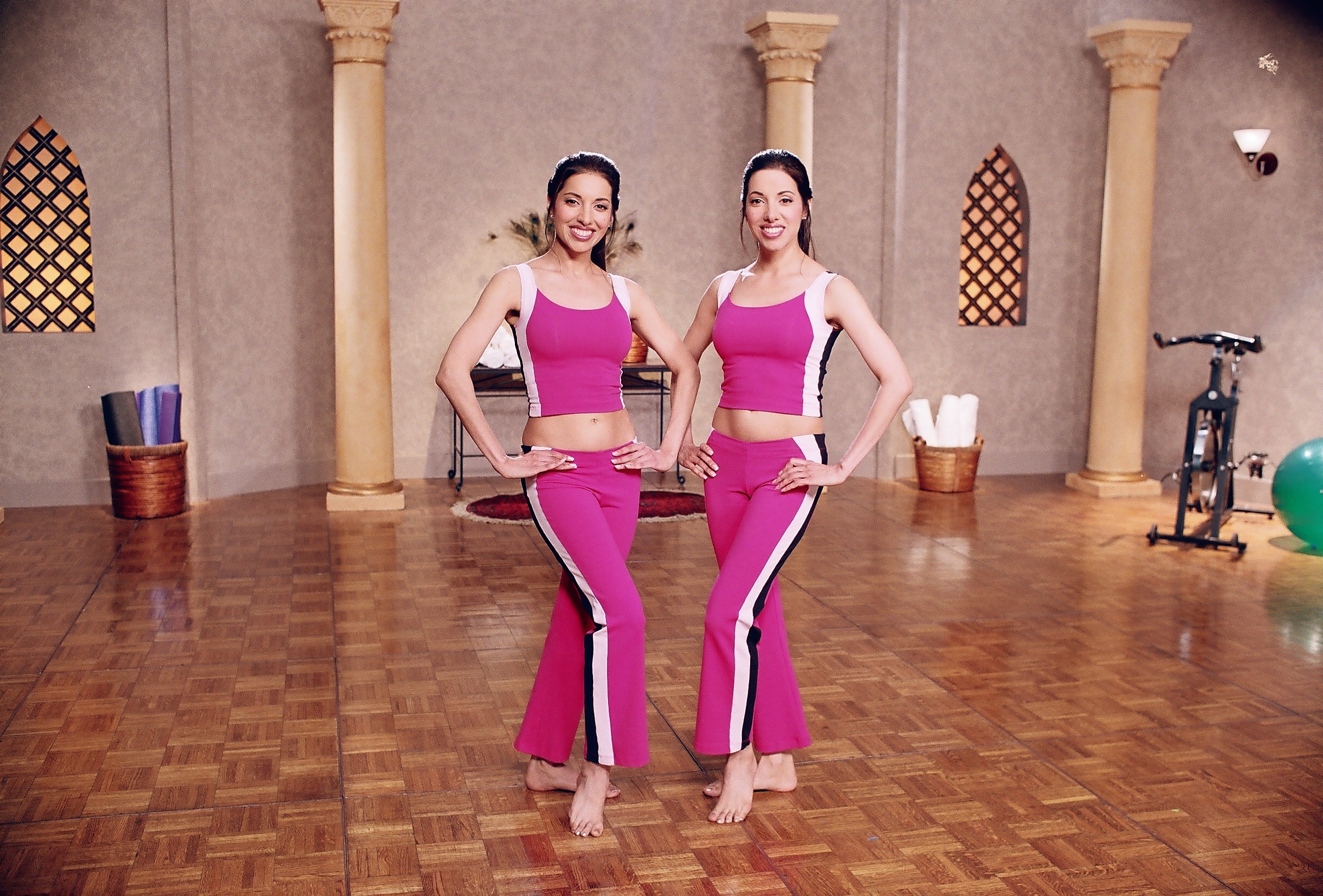